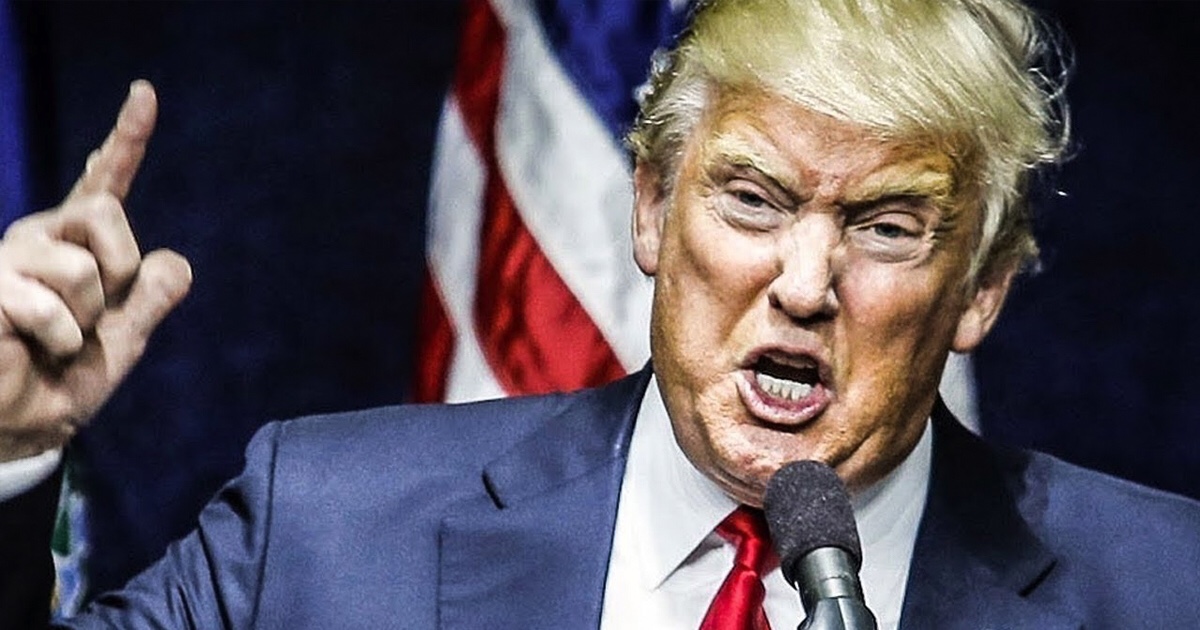 When it comes to presidents, heck even to just human beings, Trump is one of the most grandiose narcissists there has ever been. And beyond that, looking at him strictly from the clinical, psychological perspective, he’s an absolute disaster. A freight train hurtling down the track, derailing himself at every turn! He is a psychiatrists’ dream client!

He doesn’t have a genuine life story, the way most people do. His life has always consisted of a series of battles, business deals or episodes going from one to another with absolutely nothing connecting them in between. He’s a genuine fake, if that makes sense.

He doesn’t have any real depth to him psychologically speaking. He is someone who exists wholly and completely on the surface all of the time. No deep thoughts, but rather spurious and superficial thinking. His quickness to snap, to lash out is a direct result of this type of personality.

Trump’s life is a statement, not a story. With Trump there can never be a comeback story, because he’s always winning, whether he really is or just erroneously perceives himself as winning. With him, and his continual ‘big league’ winning mentality, there is nothing to come back from! Just the false delusions of constant winning. How is losing billions of dollars and bankruptcy considered winning? The scary part lies in his refusal to admit wrongness, which isn’t only a public persona, but how he actually sees himself.

He has no moral leadership qualities because he has no moral story in his life. He’s a businessman – absolutely everything to Trump is a transaction, and nothing more. He doesn’t espouse traditional American values or sentiments because he is incapable of it.

Watch him say in a press conference how he loves this or that person. There is no attempt at sincerity and he just looks and sounds empty when he talks like that. Just rehashing phrases he’s learned over a lifetime of false portrayal. The polished exterior giving way to complete internal lack of emotional capability.

There can never be a life narrative for him, because that part within him that would provide such a story is hollow and empty. There is nothing to give his life meaning, fulfillment or purpose beyond the next deal. If he wasn’t such an ass, we would feel sorry for him, but well, that sort of speaks for itself. How can you feel sorry for someone who possesses not a single thing to feel sorry towards?

In the end, when it’s just Trump looking at Trump, there is no man in the mirror to reflect back, just silent emptiness. And that is where the sorrow lies…