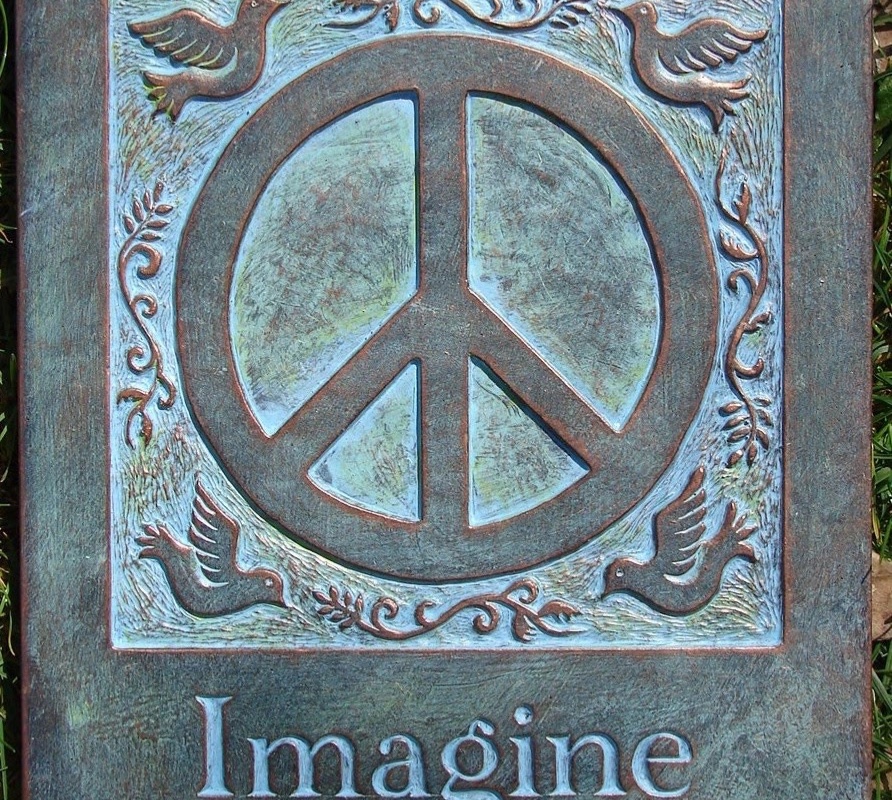 The term Universal Humanism as defined here does not infer any sort of religious belief nor does it proffer any connection to any belief system, social or political body.

When defining Universal Humanism it is important to disassociate any prior correlation of these two terms either singularly or together.

It is only when the wider view of humanity is narrowed and divided into smaller and smaller groups that Universal Humanism stops working. First, the planet is divided into hemispheres, then continents define major regions. Countries further separate humanity. Narrow your viewpoint even further and see that states, districts and counties dissect into cities, towns and municipalities. There are directional separators such as the north side of town or the south side of town. From there we divide down to neighborhoods, blocks, streets and avenues and finally to our individual dwellings.

As humans, we discriminate against our own selves, condemning each other for unshared beliefs. We judge each other based on where we are from on the same planet. People are prejudiced against others of the same human race. We label each other and ourselves which further divides us. Sub-labels and micro labels further whittle away at our humanity. We think that using more and more labels and separating and dividing humanity is a good thing, but how exactly is it?

Imagine a world where we see each other as fellow human beings rather than opposing races. Try and wrap your mind around the idea that we are not from a country or state but rather we are all just from the same planet.

If you see things in the wider, big picture point of view you can see in many directions. If you narrow your point of view and analyze every pixel of the picture, you will never be able to accurately see the whole picture.

Universal Humanism can be seen as something of a tool. A way to keep focus on the bigger picture but still be able to exist wherever each one of us is in our life journey. Whether your viewpoint is on the block or you are viewing the big blue marble, we are all created from the same universe. Favor be granted to no one.

Imagine we all live on the same planet and we are all human beings deserving of the same love and respect to and from our fellow human beings. Imagine that we could ever dare to live that way.

And then the world could live as one… 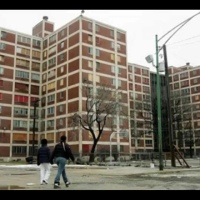